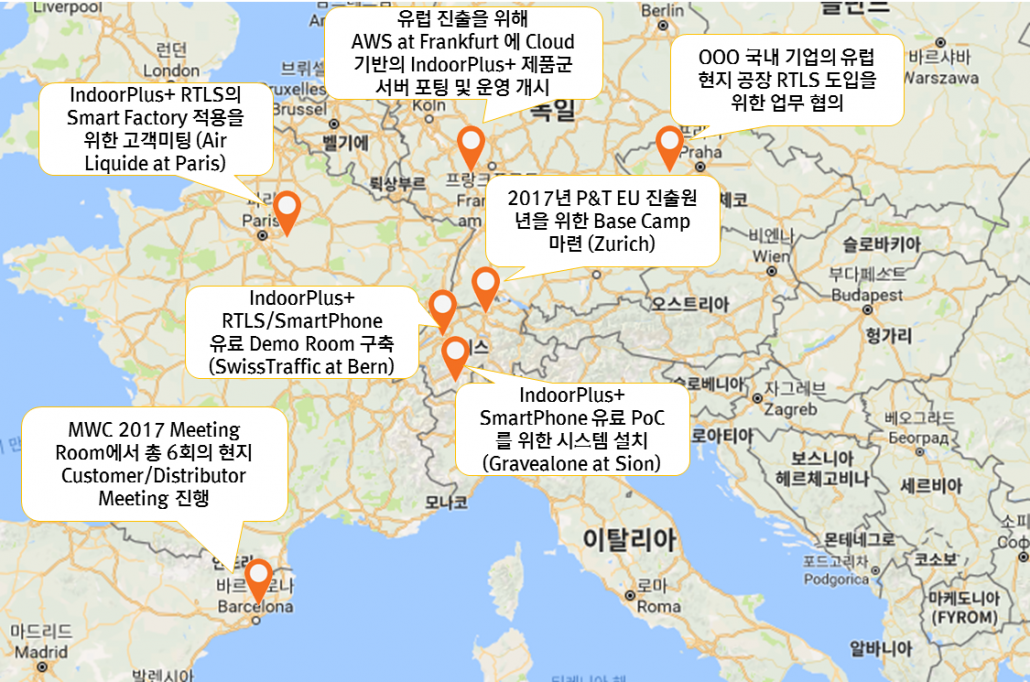 There were a lot of positive results compared to last year’s tour. The key points are summarized as follows.

Through this tour, I also achieved the following intangible achievements.

I will continue to strive to meet the motto of a company “Technology Delighting People”.